(graduated from the academy of music (Den Haag, Netherlands) for piano and concert organ (classic) and (by way of similar state qualification) for Hammond organ (Jazz). A.d.D. was closest co-worker of Jakob ben Luria from 1979 until the dead of J.b.L. 2005 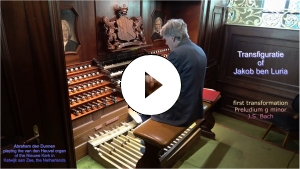 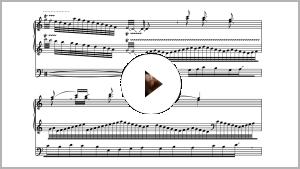 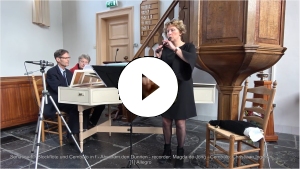 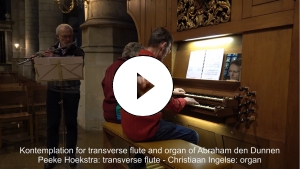 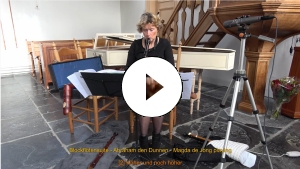 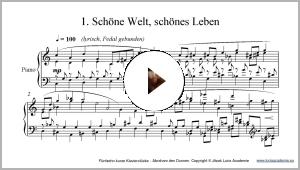 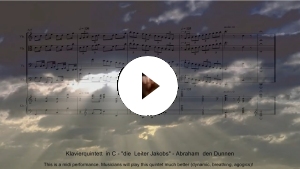 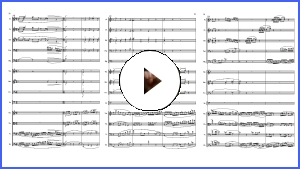 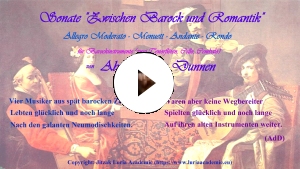 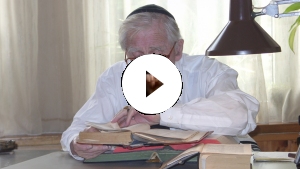 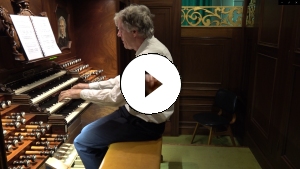 Abraham den Dunnen playing the organ of  the "Nieuwe Kerk", 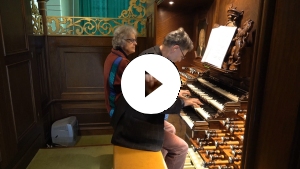 Christiaan Ingelse playing the organ of the

2. Symphonie a moll for orchestra